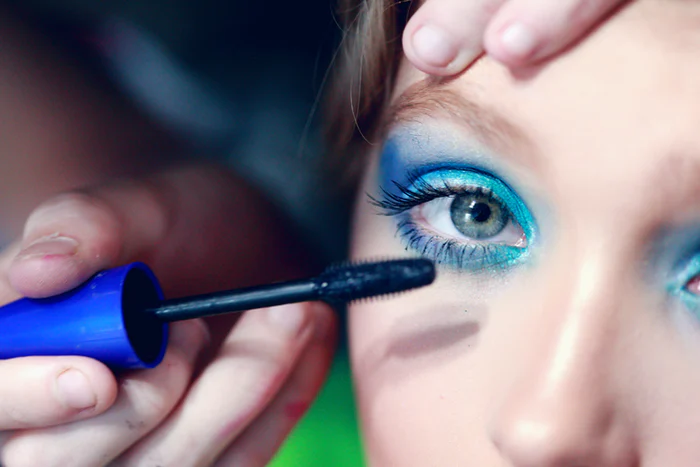 We all know we don’t leave the house without our trusty black mascara. But have you ever thought about trying blue mascara? Yeah I know, sounds a little crazy huh? Or does it? This doesn’t mean throw away all your favorite black mascaras, but it does mean it’s time to pick up a new tube of blue mascara! I repeat. Blue mascara is in. I REPEAT. BLUE MASCARA!

Blue mascara has been buzzing for a little bit, but I think it’s time for everyone to hop on this trend. The blue mascara looks so good on everyone, I’m dying to get my hands on a tube. There has been talk going around that it looks especially good on people who have brown eyes and guess what? Your girl has brown eyes so bring on the mascara!

Influencer Madeline Grace has 39.6k followers and 3.6 million likes on TikTok. Most of her videos are there to hype you up and review the latest trends. She made a video about the blue mascara and expresses that blue mascara was made for brown eyed people. She decides to put this theory to the test with ColourPop’s Blue Ya Mind Mascara ($9).

The shade is so pretty it's a cobalt blue. Grace looks stunning with her blue mascara and it just gets me more and more excited to try!

Another TikToker who tried out this trend with hazel-ish, brown-ish eyes is Abby Durbin. Her results were just wow. First of all her lashes are perfect! They are so long and full, the blue mascara just complimented her so well. The video she made got 5.8 million views and 950.3k likes. That is no surprise though because everyone loved her results. If this video doesn’t get you excited about blue mascara I guess I’ll have to prove to you that it still works on people with lighter eyes!

The next influencer is Caraline Hardy. She is a red head with blue eyes and is super eager to try blue mascara! Hardy has 204.1k followers and 3.9 million likes on TikTok. Her followers were begging her to try the trend and Hardy herself was curious so she finally gave in. Thank goodness she did because she looks amazing! Hardy uses Maybelline’s Great Lash Royal Blue Washable Mascara ($7.40).

Her results are just beautiful. She looks great, her lashes look great, everything was just perfect.

The last person to smash this trend is Taylor Tarasoff. She is blonde with blue eyes. So technically “this trend isn’t made for her”, but guess what? She KILLED IT! The theory that blue mascara is made for brown eyed people is a myth because anyone and everyone can rock it! She is seen using L'Oreal Paris Voluminous Original Washable Bold Eye Mascara in Cobalt Blue ($6.12).

The mascara is such a pretty color and formula and she looked absolutely stunning.

I hope you got as excited about blue mascara as I did after watching those videos. The thought of blue mascara is stunning and after putting them to the test I think it’s safe to say blue mascara is the new it thing. Don’t skip out on this trend, go try it now! 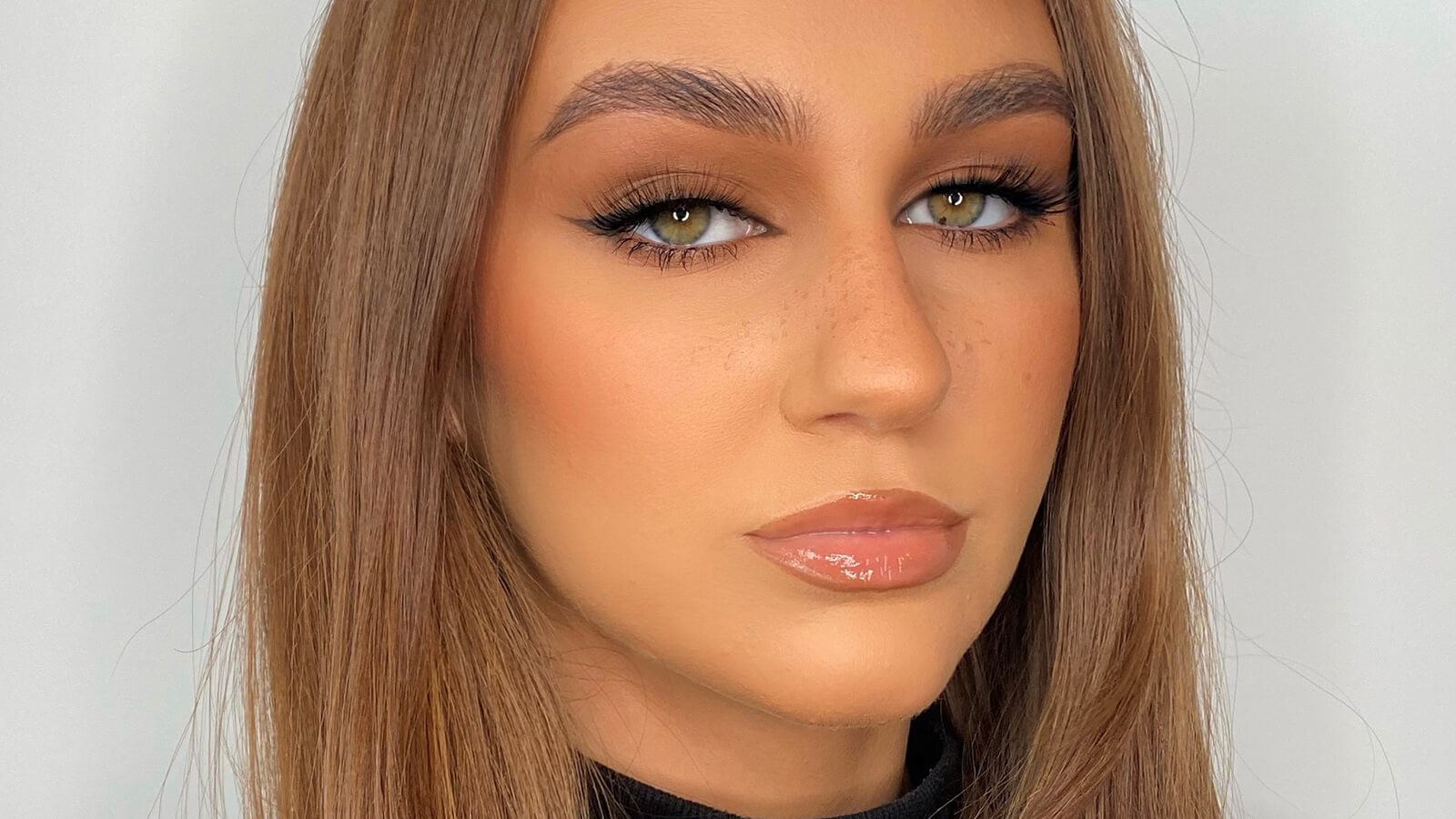